Dear Parents/Guardians, We are going to have Open Day on last Saturday of the Month once the school starts regularly. You may visit the school for any query or to visit your wards in the school after 12.30 pm. 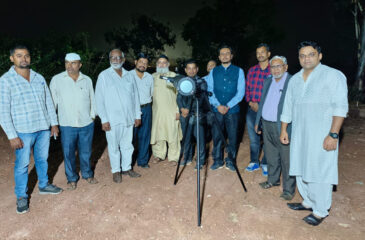 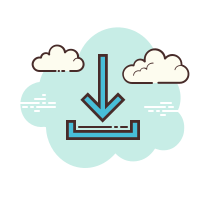 zzz K
Does any one has a contact number for this school. The number on google doesn’t work
Read more

Huzefa Attar
Proud to be an Anjumanite The best and one of the oldest school in panchgani.. With good academics and great teachers. As well as with a Masjid and Arabic classes
Read more 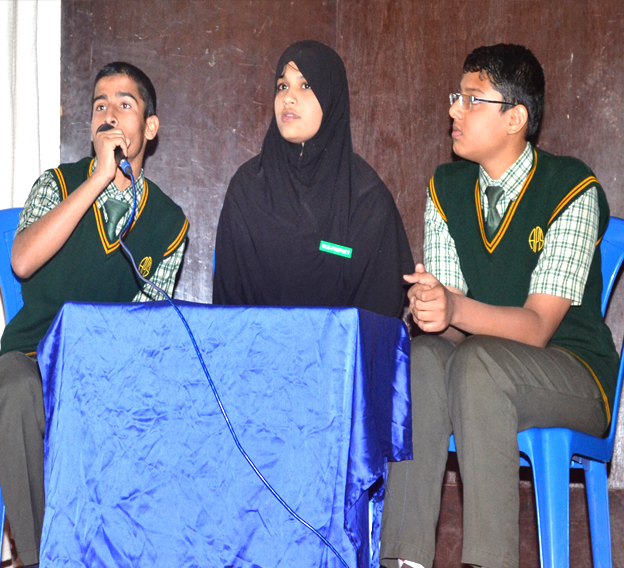 AIPS Panchgani qualified the first round of Bournvita National Quiz Contest. Our finalists were prepared by the science teacher Mr Abdul Quadeer.

Miss ShamsheeraNadaf was awarded the above award for securing 95% in Hindi Subject in SSC Board.
AIPS, Panchgani hosts ‘District Level Interschool Interactive Session on Peace’: on 150th Death Anniversary of Mahatma Gandhi. Most schools from Panchgani took part in the interaction highlighting Gandhi’s ideals students displayed banners and posters and took part in street play.

‘Hindustani Prachar’ was a movement that emerged as part of Freedom Movement and the leaders who led the nation to ‘FREE INDIA’ felt the necessity of making a single Indian Language the National Language, and through that language unify the people and thereby intensify National Integration. Hindi being a second language in AIPS, Panchgani, more and more students take part in this exam to hone their Hindi language skills.

This year out of 23 students, 5 students scored about 90% and the remaining scored more than 75% marks.  Maaz Mudassar scored 93 marks and brought home gold medal.

Our response cell is available on all days of the week between 9.00 am to 5.30 pm.  Please feel free to call for Admission Inquiry or fill up the admissions form, out Admissions team will get back to you within 24 hours.